Line Between Latin and Greek in Balkans up to 4th Century

The frontiers of Balkan Latin may be drawn with considerable accuracy. Towards the west, Latin spoken in the Balkan peninsula was connected through Istria with the region of Friuli and other parts of northern Italy and by sea, with other regions of Italy. The intermediary area towards the west was thus Istria. The southern and southeastern frontiers were, on the basis of inscriptions, milestones, and coins made by the towns, determined by Jireček as follows:
It leaves the Adriatic Sea at Lissus, stretches across the mountains of the Miredites and the Dibra (Debar) to northern Macedonia between Scupi (Skopje) and Stobi (Štip), proceeds then south of Naissus (Niš) and Remesiana (Bela palanka) with their Latin inhabitants, while Pautalia (Kjustendil) and Serdica (Sofia) and the region of Pirot belong to the Greek territory; and finally, the frontier continues along the northern slopes of the Haemus (Balkan) mountains to the coast of the Black Sea.”
This is called the Jireček line, it is based on archeological evidence. Skok considered that the western part of this line should be drawn somewhat more to the south. 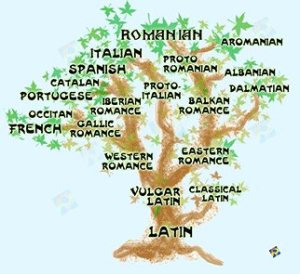 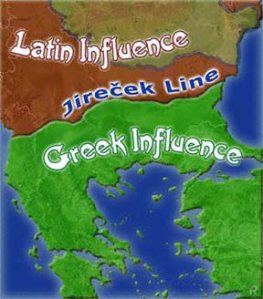 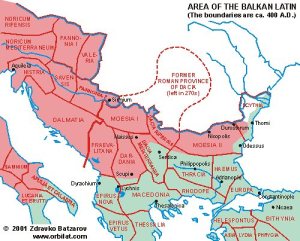 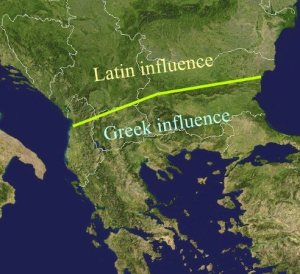 http://www.aleximreh.ro http://www.facebook.com/alex.imreh 0742-669918
View all posts by Alex Imreh →
This entry was posted in Dacia. Bookmark the permalink.