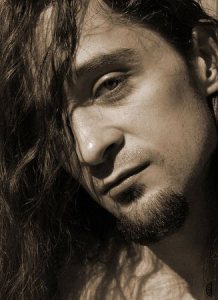 for more info, photos, music and links you can visit my official website

http://www.aleximreh.ro http://www.facebook.com/alex.imreh 0742-669918
View all posts by Alex Imreh →
This entry was posted in Music, People, Romania. Bookmark the permalink.